Should I be developing leaders in my small business? 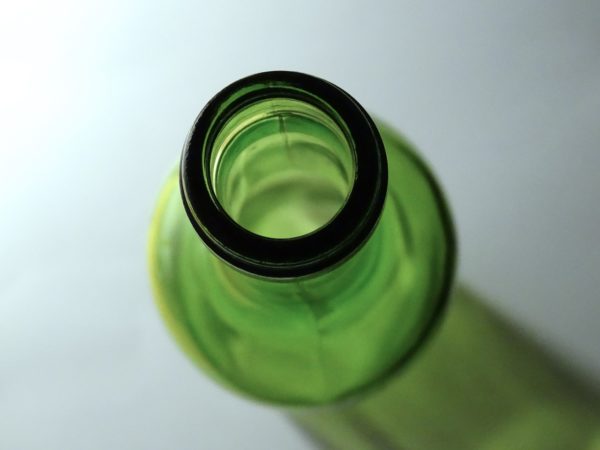 As a small business owner with a small team it’s easy to think you are the only one who should be leading. It’s easy to think that you need to know everything, direct everything and be in charge of everything. After all, you are employing people to complete certain tasks for you, to enable you to spend more time leading and directing.

Are you a bottleneck in your business?

Everyone has unique motivations, skills and abilities

It is also a mentality that fails to recognise that every person has unique motivations, skills and abilities and it is unlikely that within your organisation you are the person who is the most motivated, skilled and able in every area and every function of the business. If you are able to give your staff (or outsourced team members) responsibility in certain areas, to even lead you in certain areas, this gives them the potential to thrive and develop their own skills, but also to become more bought in to the business and its success or failure as a whole.

Have you ever noticed that when children are given more responsibility for something they suddenly start to behave more responsibly or treat it with more respect? They have been given a sense of ownership. It is human nature to want to be trusted with things and to reward trust with performance.

Doing this also enables you to identify who responds to and likes to be given responsibility, who thrives in positions of leadership – and therefore who has the potential to form part of the core leadership team within the business as it grows. 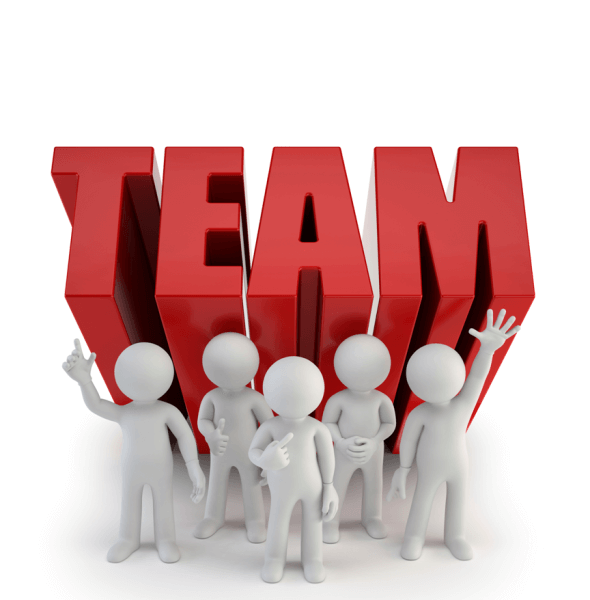 Often there is a fear about the delegation of leadership responsibility, a concern that no one will be able to do it as well as you or a fear relating to a loss of control. But it can be ventured into in small ways, enabling performance to be tested before bigger responsibility is passed on.

One example of this is a client who recently implemented a new documentation storage system within their small business. Since the work had been completed to copy the business documents into the new system it had lain dormant. The business owner confessed they did not feel confident about using it and so they and their staff hadn’t used it since it had been set up and consequently the documents had now been updated and amended using the old familiar system, so those in the new system were now out of date – essentially rendering a lot of the work already done on it as a waste of time.

The reason the new system hadn’t been adopted was the business owner perceived it as a big task to get to grips with the new system, particularly as it was not an area of natural strength for them. We identified during our discussion that although she only had a small team, there was another team member who was likely to get to grips with the system much faster than she. She felt she needed to be responsible and lead in this area because her team was only very small, but when we talked about it she realised that actually the project was much more likely to get done and be more successfully implemented if she handed over responsibility to this more tech savvy team member and let herself be led by them in this areas.

The second instance was a client with a sales team where they had seen the performance across the board drop. They had tried a new tactic of splitting the strong and middle performers from the less strong performers and putting them in separate rooms with one manager over all of them. The performance had dropped from when they were previously all in a room together. They identified that what they needed to do was provide more leadership, not less. Grouping teams of mixed abilities in pods, incentivising against team performance and allowing the strong performers to lead in smaller groups, whilst still having the one manager lead as a whole would provide more constant leadership and direction and more opportunity for the weaker performers to be mentored and develop.

Inspiration from the world of sport 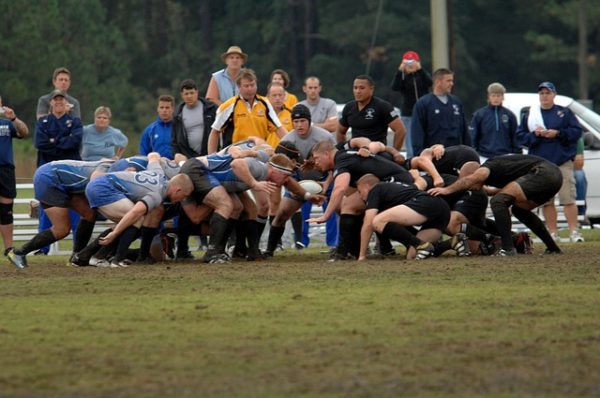 When you look at the most successful sports teams, their coaches often talk about leadership within the team. Leadership can be broken down into multiple segments – a captain of defense, a captain of attack, a captain of the forwards, backs, midfield as well as a captain of the team as a whole. They all have a common vision (the tactics of how the team will play). They all have a common goal (winning the match), but they are sharing the responsibility, pulling together to lead their different key parts or functions to achieve the end result. It is a much more efficient and effective way for the team to perform than if the leadership of every element falls back on to the overall captain – and sports teams aren’t large and their functions don’t tend to be overly complex. Imagine therefore how much more this can be applied in business.

Delegating leadership will enable you to reach your potential

It is also likely to lead to a higher workload for yourself, more stress and a limiting of your own potential to step into bigger and better things. By consistently looking to share leadership responsibility within your team you will build a team where responsibility for business performance is shared. You will also develop a team that is more engaged with the functions and purposes of the business and a team that can operate with some autonomy. Of course ultimately the buck still stops with you but by developing good leaders to help you lead the business it will allow you to focus more on the overall leadership growth and development of the business – which is fundamental to successful growth.

To find out more about our approach to developing leadership in a small business, contact us.

If you’d like to do a self-assessment of your business and get clearer on where you are and where you’d like to be in the business, why not complete our NEXT LEVEL BUSINESS SCORECARD and receive our guide to developing the 6 core drivers to growth as well.If you want to drive your business to the next level?

Why not come along to one of our upcoming “How to drive your business to the next level” masterclass. You can find out more and book HERE.

Building Your Customer Base

Building Your Finance For Growth

You can find out more about which cookies we are using or switch them off in settings.

This website uses cookies so that we can provide you with the best user experience possible. Cookie information is stored in your browser and performs functions such as recognising you when you return to our website and helping our team to understand which sections of the website you find most interesting and useful.

Strictly Necessary Cookie should be enabled at all times so that we can save your preferences for cookie settings.

If you disable this cookie, we will not be able to save your preferences. This means that every time you visit this website you will need to enable or disable cookies again.

This website uses Google Analytics to collect anonymous information such as the number of visitors to the site, and the most popular pages.